What It Is:
When what goes on must come off. But rubbing can stress fragile eye skin. Our formula with Rose Damascena and ultra gentle cleansers quickly dissolves eye makeup. Without residue. Ophthamologically tested. 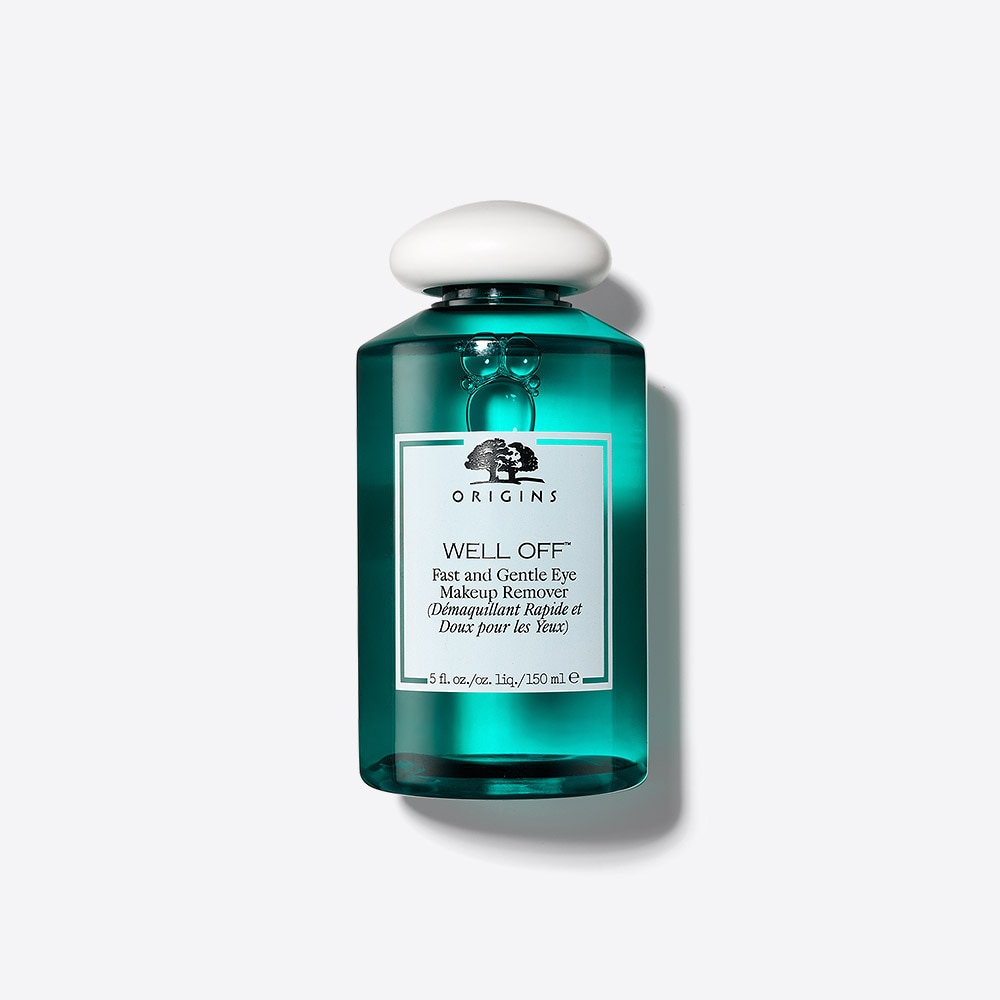 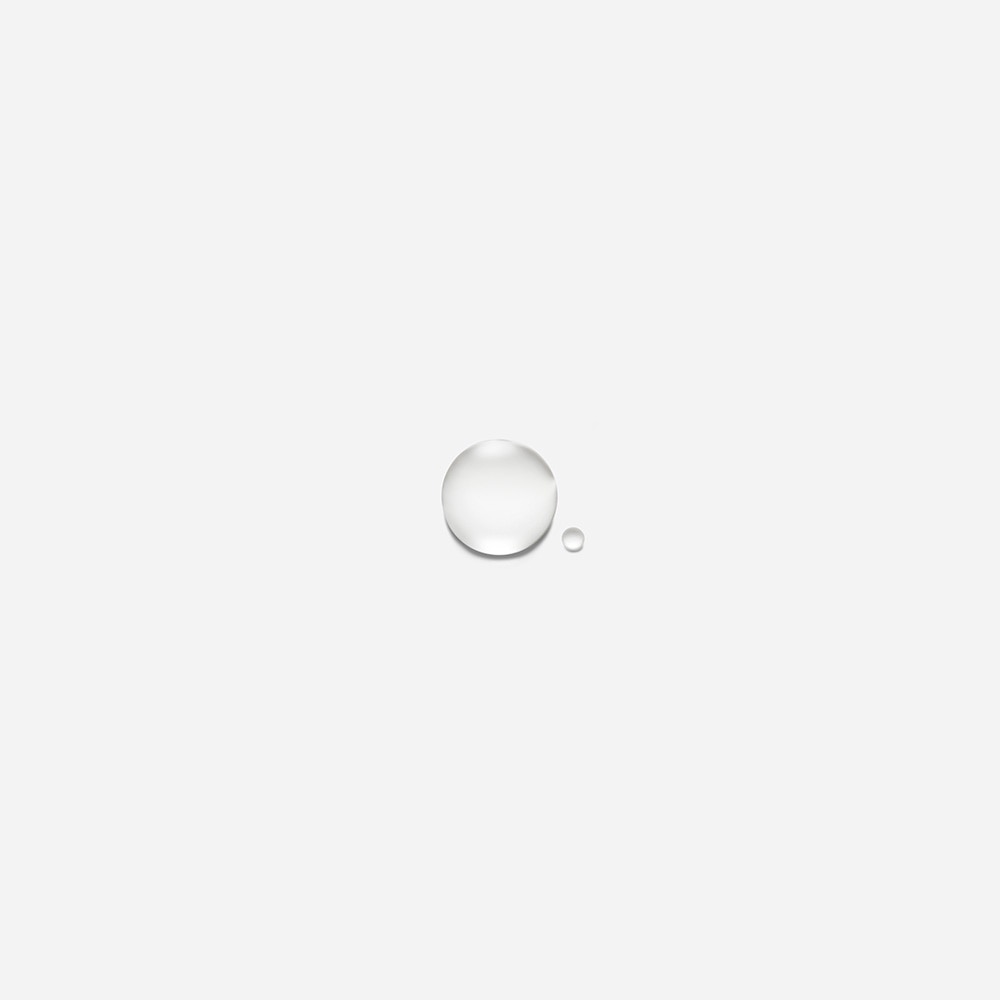 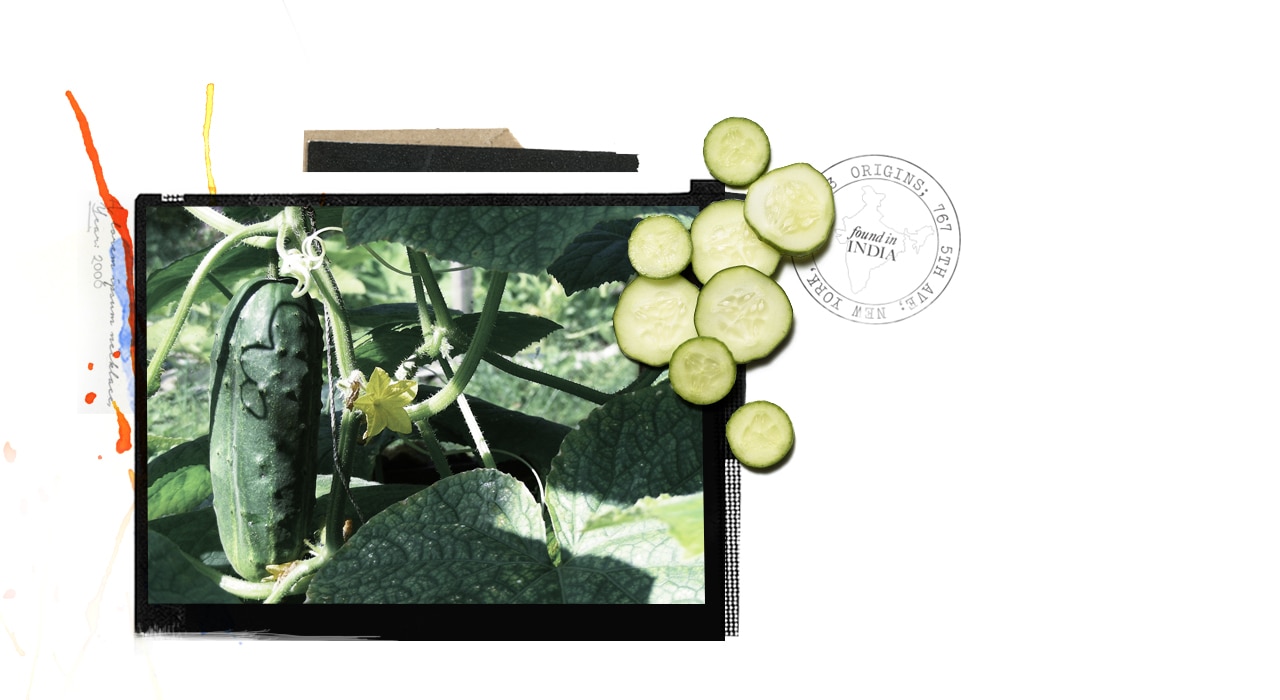 Cucumbers have been cultivated in India dating back 3000 years. People are described as eating cucumbers in the legend of Gilgamesh and are even mentioned in the Bible as a food commonly consumed by Israelites. It is believed they were introduced to Europe by the Greeks or Romans. The naturally acidic Cucumber contains Vitamin C and Chlorophyll. Slices of Cucumber are an age-old remedy used to soothe tired, puffy eyes.
Explore the ingredients used in our products 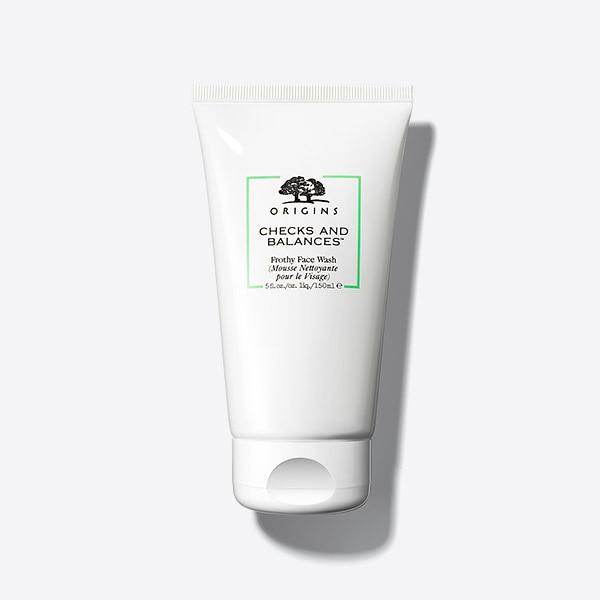 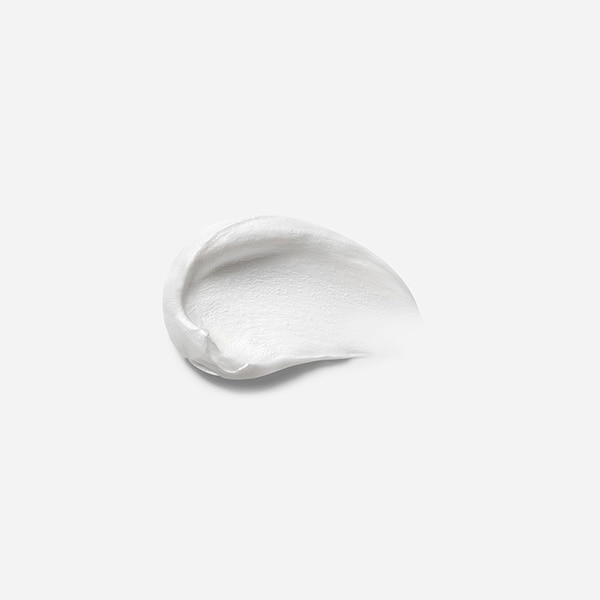 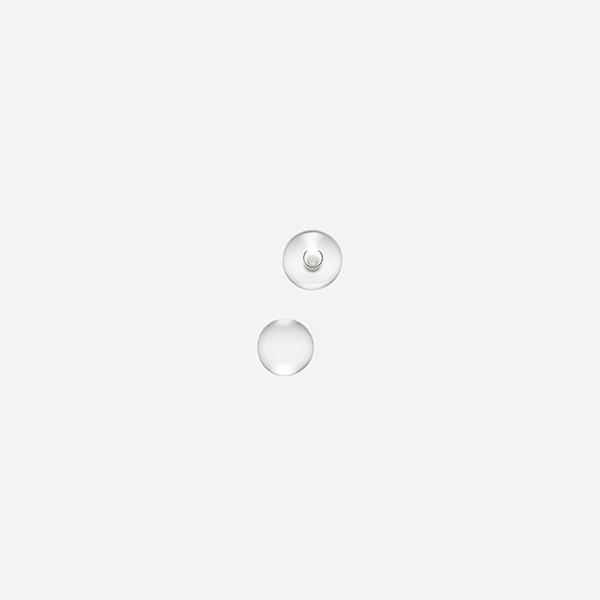